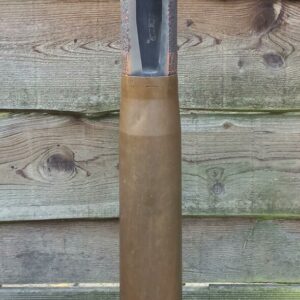 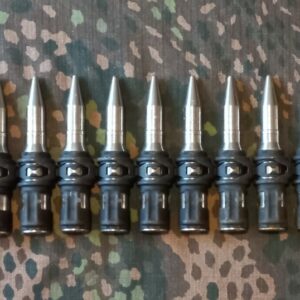 Offered are 4 pieces of bottom finds from French mine lids with remnants of camo. These mines were used by the Germans and were found in the Netherlands.

The base plate of the mine has four holes for hold down bolts when used in a fixed position. 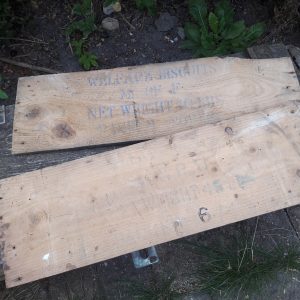 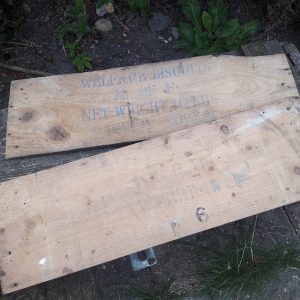 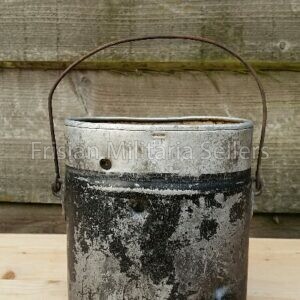 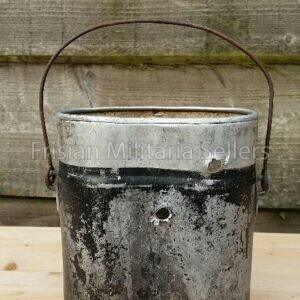 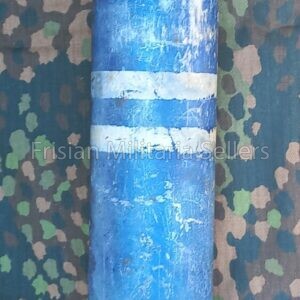 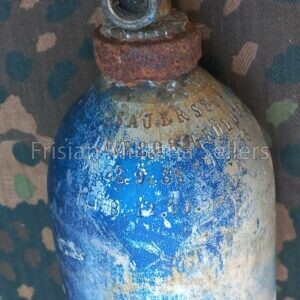 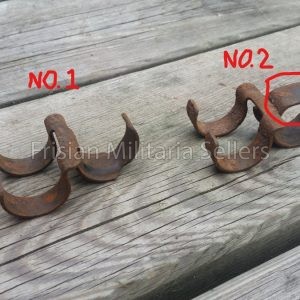 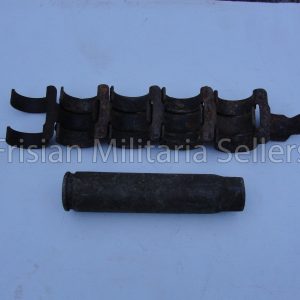 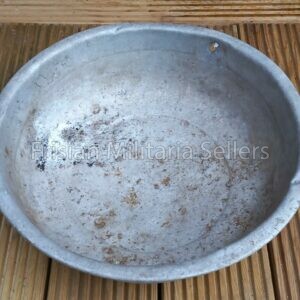 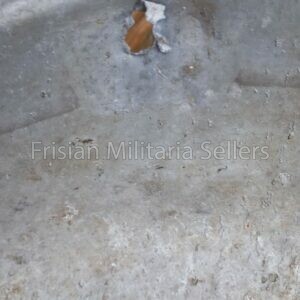 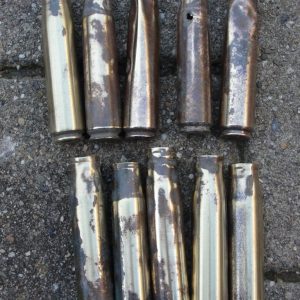 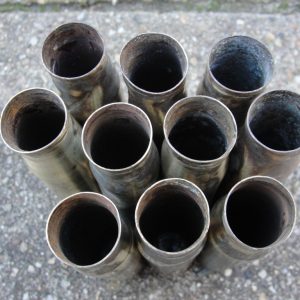 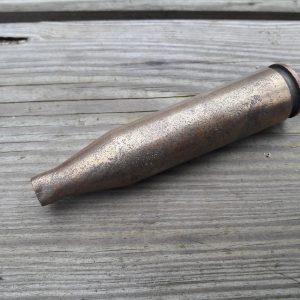 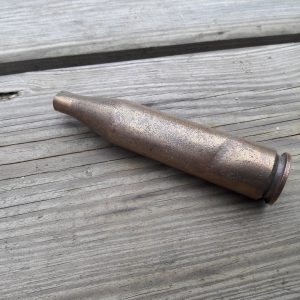 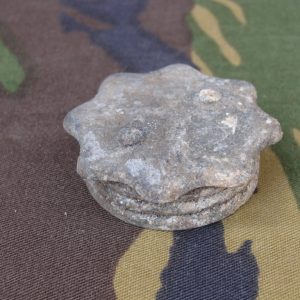 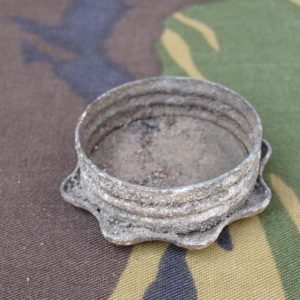